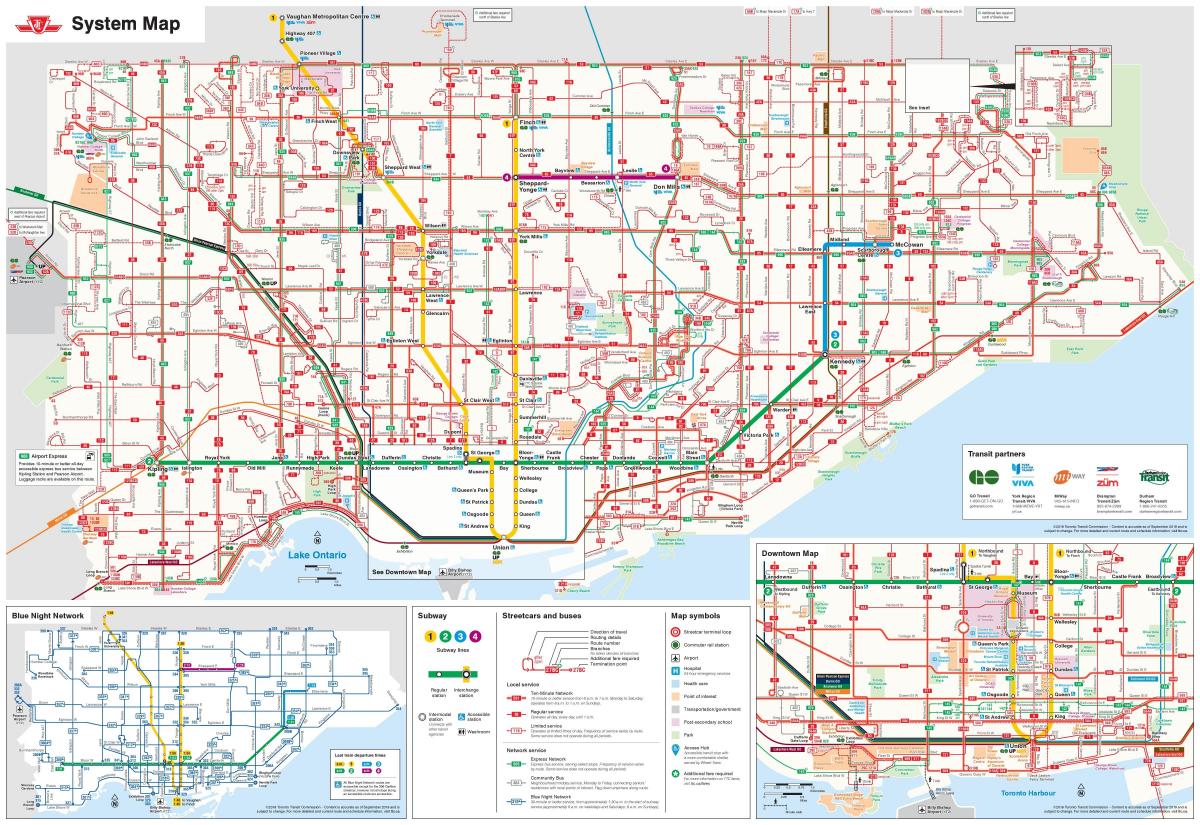 Hundreds of old Toronto buses were recently replaced with the new, low-floor Orion VII, and the TTC has acquired many hybrid electric buses. The TTC hybrid buses were first put on the road in 2006; these were replaced with the newer 500 Orion VII Next Generation Hybrids in 2008. A new order will bring the total of hybrids to over 500 (see Toronto bus map), second only to New York City.